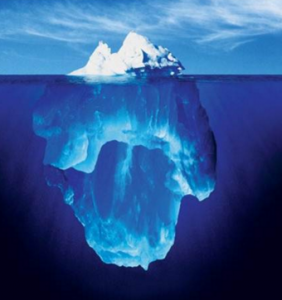 We have spoken before about the very large unadvertised job market in previous blogs and I continue to refer clients to this figure and emphasise what it means when looking for a new job.

Recently I read an interesting article with a different angle. This was from a recruiter who works in the USA and whose experience with clients looking for work is interestingly similar to ours in the UK.

Like Gateway when talking with frustrated job candidates about their job search as a recruiter she asked them if they knew that 85% of jobs are unadvertised. Most indicated they had no knowledge of this statistic. Most job candidates’ unwavering belief is that technology will find them a job.  This justifies their online job searches, emails, texts, tweets and blogs to be found for employment.

The question is “how can job candidates be convinced that they are missing 85% of all available jobs if they are totally dependent on technology?”

The article gives two examples of unadvertised jobs in just one month of her contract recruiting: “Two hiring managers from two different companies, one a Vice President and the other a President called me about three jobs they needed to fill.

The Vice President of the first company wanted the candidate search to remain confidential. He felt he could not promote anyone on his team. We discussed the written job description. He added that the personality fit that was needed for his team and expanded on the technology background required for this Marketing Director position.

The President of the second company called saying that he did not have any open requisitions from the parent company yet. However he wanted to explore potential local candidates for two highly technical engineering positions. This President had no written job descriptions and stated he did not know when he would get around to writing them. This confined my search to conversations with potential candidates explaining the positions and situation verbally.

In the end two of the three positions were filled. The President received permission to hire only one engineer instead of two. None of the positions were ever advertised nor did they appeared on their company websites. There was never a written word for the two technical positions!”

She goes on to say that every year as a contingency recruiter she has requests to fill positions that never appear on company websites, job boards or job lead “aggregator” sites.

Why is that? There are multiply reasons why companies do not advertise their job openings.

So how can job candidates find unadvertised jobs? The answer is effective “job networking”. By talking with industry professionals to receive referrals, job candidates can successfully uncover jobs never advertised.’

For more information on how to wok the unadvertised job market pleas contact me on peter@gatewaycareers or call me on 07932 175719. Alternatively have a look at our web site at www.gatewaycareers.co.uk and look at our blogs or contact us by completing the form. 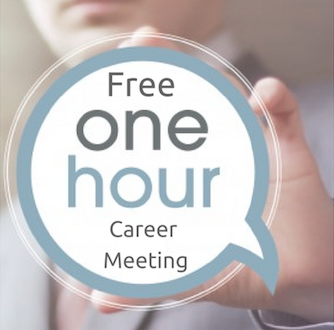